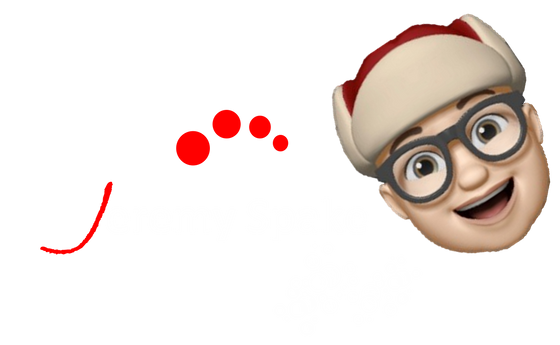 Welcome to the Hangar...

...just the place to find out more about Jeremy's media career 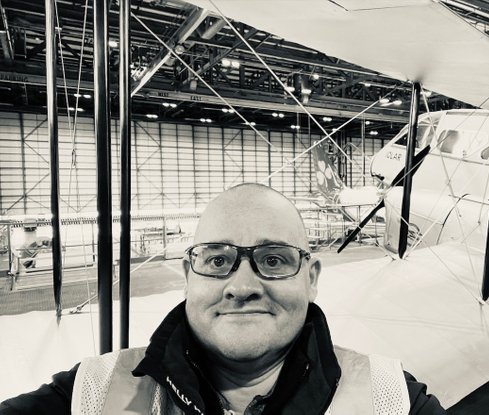 Jeremy first shot to fame in the 1990's when he appeared on the Award Winning BBC Series 'Airport'.  Millions of viewers from around the World followed Jeremy's exploits as he wrestled to keep passengers moving in the right direction as Aeroflot's Man at Heathrow Airport.

'Airport' regularly attracted more than 17 million viewers in the UK, and Jeremy was commissioned to write 'Jeremy's Airport' the only book to ever accompany the hit show.

So popular was Jeremy's presence on screen that he was invited to become a full time presenter for the BBC, and joined the team of regular presenters working on the ever popular 'Holiday' and 'City Hospital' programmes.

Jeremy loves a challenge, so when he was asked to present 'Toughest Jobs in Britain', for the BBC, he jumped at the chance and viewers regularly saw Jeremy taking on roles such as Sewer Flusher and Turkey Farmer as he discovered just how tough some jobs can be.  His writing skills were once again put to the test when he wrote a book to accompany the series.

Our intrepid author and broadcaster has presented and appeared on all of the UK's main Television Channels as well as being a regular contributor to a number of radio stations.  He has also been a frequent member of the after dinner speakers circuit and has supported a number of corporate clients to promote their products and services.

Where it all began...